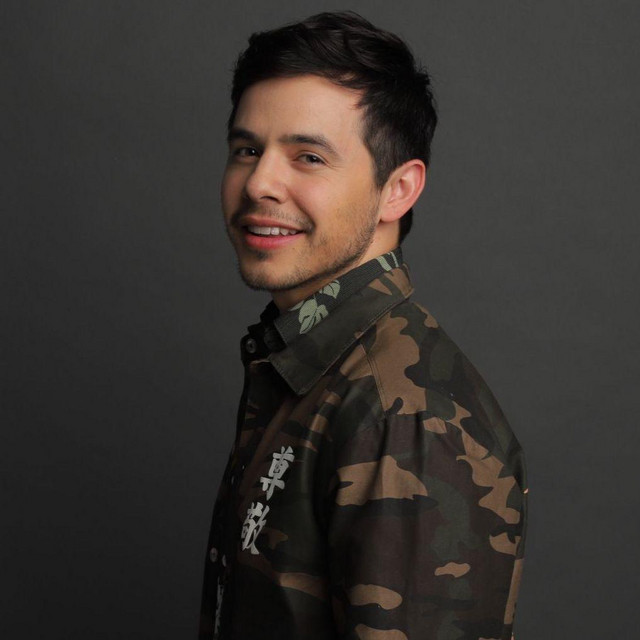 David Archuleta became a star when he was just 16. In 2008, more than 30 million television viewers fell in love with his angelic voice and their 44 million votes made him runner-up in Season 7 of

“American Idol.” Soon after, the young Utahan had his first single “Crush,” debuted at No. 2 on the Billboard Hot 100 chart. Three months later, David’s self-titled album, “David Archuleta,” went gold, selling more than 900,000 worldwide. David went on to appear as guest star on The Mormon Tabernacle Choir’s holiday album, “David Archuleta – Glad Christmas Tidings,” as well as release five more albums. In 2012, David, a member of The Church of Jesus Christ of Latter-day Saints, put his singing career on hiatus so he could serve a two-year stint as a missionary outside of Santiago, Chile, at the La Misión Chile Rancagua. Since his return he has relocated from Salt Lake City to Nashville and recently released his seventh album “Postcards In The Sky.” His next album "Therapy Sessions" is due out on May 20th.