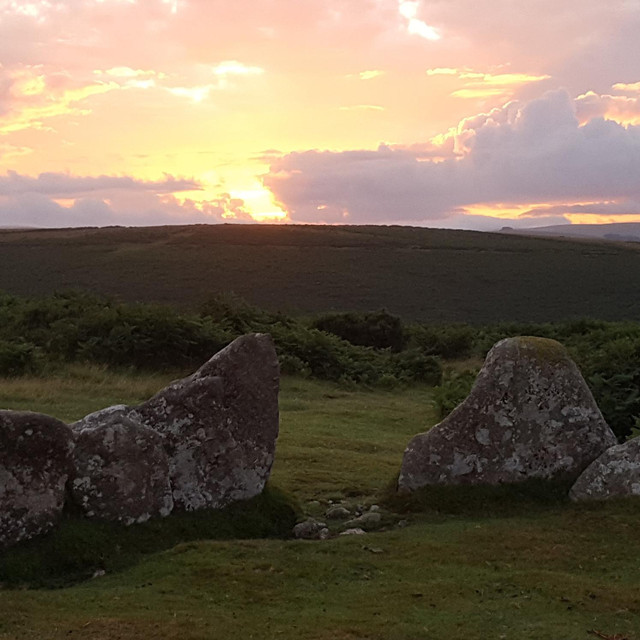 “Gravity Machine’s debut album, Red, is cathartic work of art and essential listening for fans of progressive rock and alternative rock”- The Hard Baroquer “I think I’ve stumbled upon something quite fantastic here. 10/10” Luke Henson, TheProgMind “This is definitely a case of the cliché being true – all killer and no filler.“- Nick Hudson, The Progressive Aspect “…a pretty much perfect album“- Matt Bladen, Musiopedia of Metal "...a powerful voice..." BBC Devon Introducing Pulling together a huge tapestry of influences, from world music, through desert landscapes, heavy rock, folk to electronica, to the sounds of their own home in South West England, Dartmoor based Gravity Machine have released their debut album, "Red". Gravity Machine are formed of multi-instrumentalist & vocalist Niall Parker, and drummer Bob Shoesmith. The album also features a number of guest performances. In 2011, Niall’s wife was diagnosed with breast cancer; resulting in her passing in 2016. Niall turned to music in to process this loss, and what started as a distraction grew into a tapestry of songs documenting that process…along the way celebrating life, growth and expansion. The band are currently writing new material for the second album.