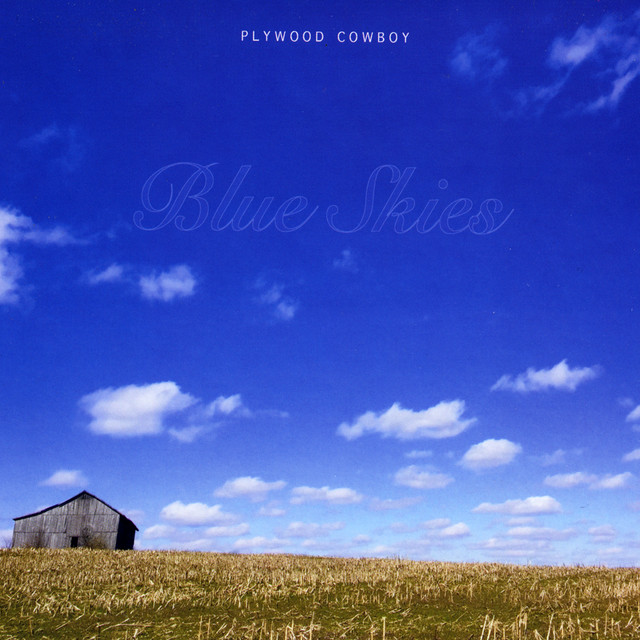 Take yourself back to the days of dusty country roads, carefree summers, and your radio tuned to music that was soulful and authentic. Enter Plywood Cowboy, crafting songs ripe with these nostalgic comforts, yet perfectly suited for the soundtrack of modern life. With their second album release, “Blue Skies”, the band continues to produce refreshing music that has been called “steeped in tradition, with lyrics full of longing, truth and heart” by Sound Waves Magazine. The album earned a spot on the Grammy ballot in the Best Americana Album and Best Americana Song categories. In 2018, Plywood Cowboy won the Connecticut Folk Festival band competition, giving them the opportunity to share the stage with Martin Sexton, The Alternate Routes, Jesse Terry, and Upstate Rubdown.