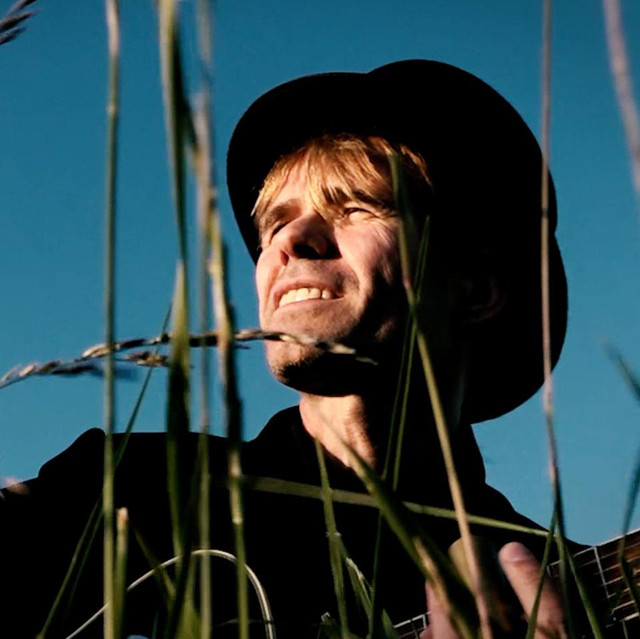 Andreas is a Ramsgate, UK based Danish singer-songwriter, producer and musician. All three singles from Andreas’ solo debut album Disturbed where supported by BBC6 Music and received radio play in the UK and abroad with several hundred stations playing his songs. The Disturbed album also received many great reviews on blogs and online mags. Andreas is currently in the studio working on his next releases. 2019 highlights: January -California tour. February -Performed in Fort Worth and Austin, Texas. Late February - Andreas’ first New Zealand gig was SOLD OUT!! March -Played a 5 date tour in the north of Germany.   Andreas’ upcoming album Keep Sane is inspired by his many visits to The House Of Songs in Austin, Texas. The songs are packed with Americana and Alt Country influences, picked up through co-writes with local Texas writers many of whom contributes to the album with Texas style slide and fingerpicking guitar, bar piano and back ground vocals. The album is a clear departure from Andreas' Indie rock inspired debut.   Background: Andreas has a background as a pop writer/producer for people like: Kevin Lyttle (Atlantic US), Stephanie Heinzmann (Universal Germany), Vybez Kartel and Delirium/Nerina Pallot. As a part of The Funktuary he was responsible for putting together Armand Van Helden's "My My My (Funktuary mix)” a big hit in the United Kingdom and a club cult classic worldwide. Andreas is also a busy live musician having toured extensively, worldwide the Dub Pistols.