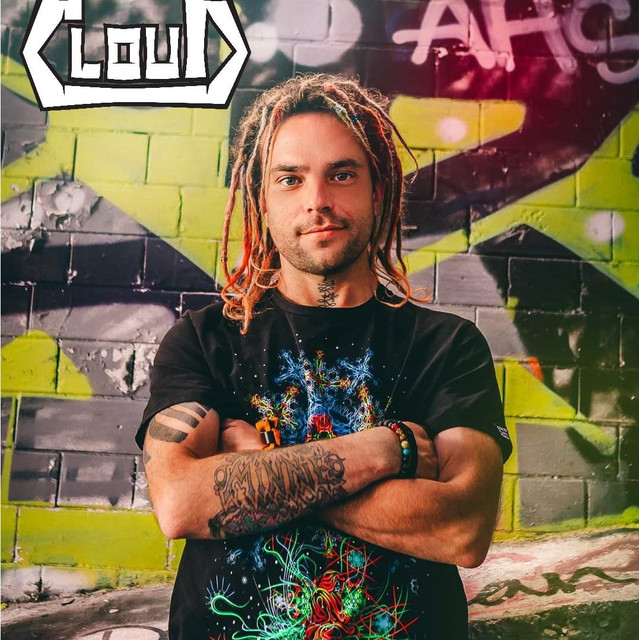 Growing up my passion was always music but I only liked rock & heavy metal. During my teens I discovered the psychedelic scene. Then years later at the age of 26 my journey inevitably led me to the psytrance scene and the way of life that revolves around it, which absolutely blew my mind. It changed everything about me, my eyes were well and truly opened. Four years later, after exploring this new psychedelic world and discovering myself; I decided to start producing my own psytrance. Without knowing anything about producing or music I felt I'd thrown myself into the deep end. This inadvertently led to me giving up on life for the next year which I dedicated to learning how to produce Psytrance. I had made my first album, but after it was done I couldn't shake the feeling of unaccomplishment, I felt I still didn't really have my own sound. So I took a break from producing to learn more, I wanted to stand out from the crowd. I found some music theory courses and got to work. After finishing the courses, and a few on synthesis I felt ready to make my own sound. I was straight back in the studio like it was an illness but now have my own sound. Producing psytrance has been an amazing and accomplishing adventure for me. In less than 2 years producing and only a year djing I've got myself signed to 2 different labels (Boomtic Records and Psyworld Records), managed to play at 2 big festivals, 2 separate radio stations in Holland, and a load of smaller events of the UK.