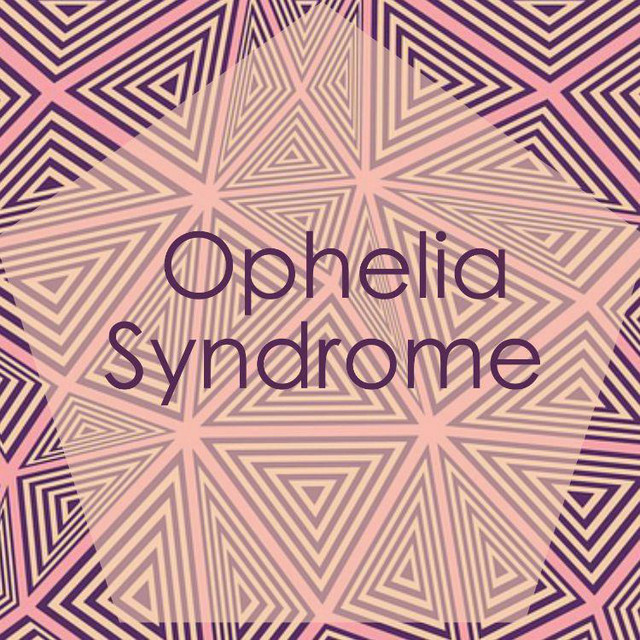 Ophelia Syndrome are a bunch of weirdoes who make noise together. They try to blend various keyed instruments, cello, bass, drums, guitar, vocals, and whatever else they can find to hit, pluck, strum or occasionally blow. The result is their own unique blend of “indie” music, a term they are fairly certain has become ambiguous enough to encompass their indistinguishable classical, jazz, folk, roots, funk, soul, r&b, classic and contemporary rock influences. Yeah thats right, they like music, listen to it, and unintentionally steal whatever they can get away with, since by now everything’s been done by someone else anyway… you’ll just have to decide for yourself what they actually sound like because you won’t read it here.   Based out of numerous Southern Ontario basements, garages and attics, the band has actively existed in one iteration or another since the dawn of time it seems. After recording an EP “Shades of Grey” and their debut album “All Things Forgotten” at Catherine North Studios, a stunning converted cathedral space, the band decided to return to their natural habitat to try and achieve a truly honest, cathartic, and performance-based vibe for their newest fan-funded release: “North Sea”. Listen and enjoy?