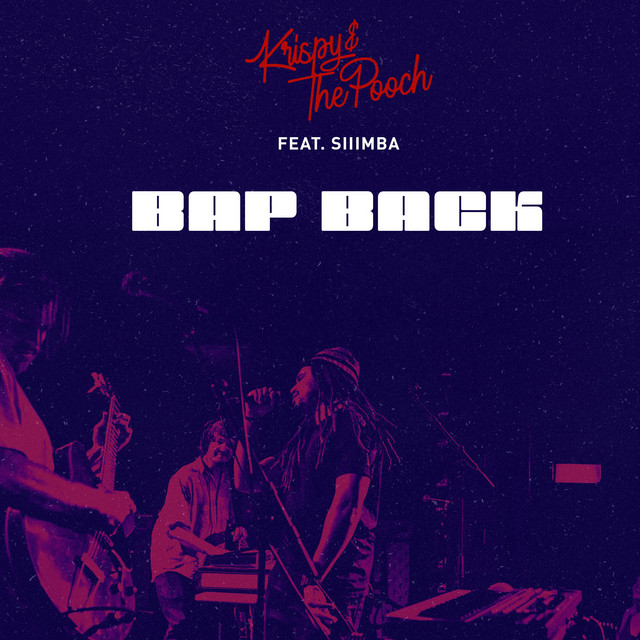 Kriston Batistic (aka Krispy) and Simon Townsend (aka The Pooch) met in the squalor of a decaying student house in a wealthy suburb in Auckland five years ago. To fend off the rats, the boys were forced to come together to produce wall-shaking old-school hip-hop. Having garnered radio play across New Zealand, the project came to an end when Krispy moved abroad to further himself as a musician in the renowned scene of Berlin. Like a real good boy, The Pooch was soon to follow. Whilst developing their sound, the group collaborated with high-quality musicians from all around the globe, thanks to Berlin's endless pool of creatives. Influenced by all types of music, what glues all this together is Krispy's vocal - a bluesy baritone who can belt and occasionally raps. With The Pooch's inhuman ear for production, each track has been elevated to that special realm where they can be enjoyed in a packed-out sweaty pit or in bed with headphones on, the songs imbued with digital sonics that are both invigorating and mesmerizing. This isn't to suggest, however, that there are defined roles within the band, as both are involved with the song-writing and production process at every stage. Owning a total command of genre and style, they have sculpted the tracks in to a sensory feast that only become richer and more bombastic as they unfold.