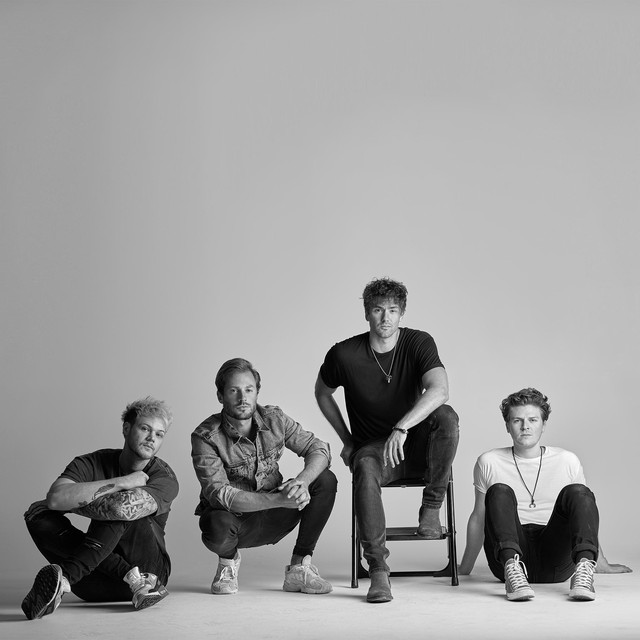 Lawson are a pop band from England. Centered around lead singer/songwriter Andy Brown, Lawson also feature singer/lead guitarist Joel Peat, bassist Ryan Fletcher, and drummer Adam Pitts. Formed in 2009, the band chose the name Lawson in honor of the surgeon who performed life saving surgery on Brown after he was diagnosed with a brain tumor. In 2011, Lawson released their debut single, "When She Was Mine," and toured as a support act for artists like Jessie J and The Wanted. In 2012, Lawson released their debut full-length album, Chapman Square. The album featured production from John Shanks, Carl Falk, Rami Yacoub, and others, and peaked at number four on the U.K. albums chart, achieving gold status. The following year, Chapman Square was re-released as Chapman Square Chapter II with added tracks, including the single "Brokenhearted" featuring rapper B.o.B. In 2015, Lawson returned with the single "Roads." The track was the lead single from their second full-length effort, Perspective, which they released in the summer of 2016.