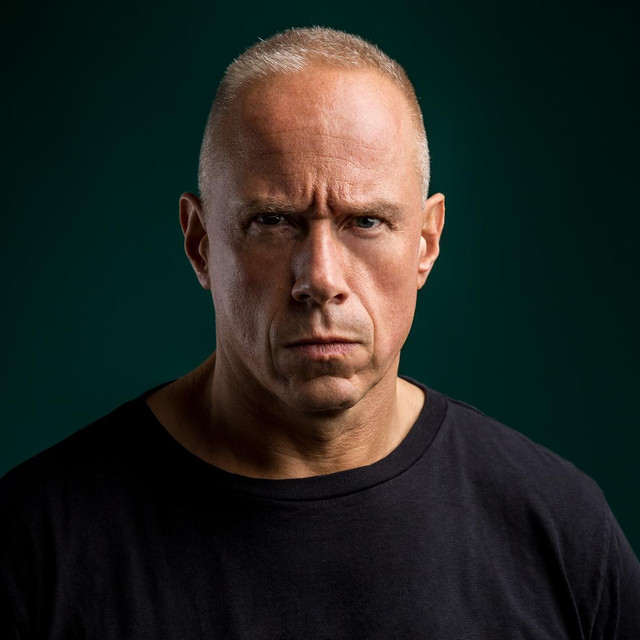 Neophyte is known to the hardcore scene as one of the most influential artists to ever grace the DJ booth. Born as Jeroen Streunding in 1971, Neophyte began releasing tracks back in 1993 and has built up an incredible arsenal of hardcore ammunition for destroying crowds. Throughout this astounding two decades at the top, he has performed at countless festivals and clubs around the world and released multiple albums and CD compilations. Alongside his work behind the decks and in the studio, Neophyte has built many platforms on which experienced and new artists can come together and further their careers, all the while providing fans with the music they love. These days there isn’t a dull moment in the day for this pioneer of hardcore, as Neophyte spends his time in the studio, on stage or looking to further one of the many projects he is involved in to help benefit the hardcore scene.