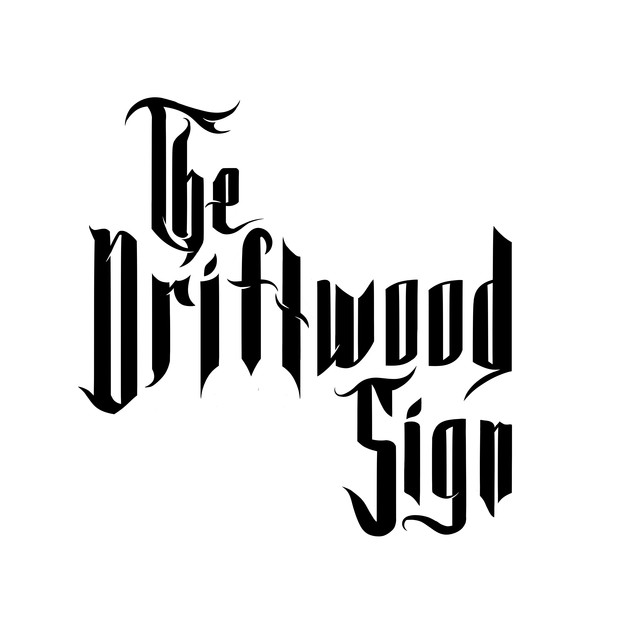 From Malmö, Sweden The Driftwood Sign brings you heavy music, combining metal, heavy rock and post-grunge with strong melodic vocal melodies. A full length album is set for release in early 2019 following up the well received self titled EP from 2015. The album named Broken Times will cover such themes as environmental destruction, authoritarianism and the dismemberment of the right to free speech among other things. At 10 song strong it will include the full range from heavy headbanging to emotional ballad. It was due to a very good jamming session in Malmö, Sweden back in late 2009 The Driftwood Sign took its form. They quickly made their first song which evolved into a concept of blending rock and metal influences with uplifting clean vocals. Sprung out of the desire to create music that speaks for itself they developed their sound consisting of heavy riffs, focused melodies with open sounding choruses and personal lyrical content.