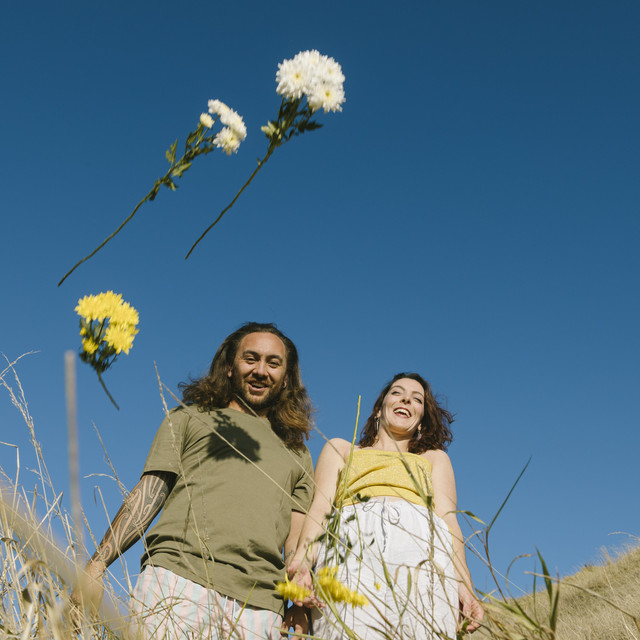 Aro are husband and wife duo, Emily (nee Rice) and Charles Looker (Ngapuhi) who blend stories in song that express the people, the culture, and the heart of their home country, Aotearoa New Zealand. Both talented musicians in their own right, their sound together is best described as 'Aotearoa Pop with Jazz, RnB & Kapahaka influences’. They were married in 2016 and in 2017 they moved into a van to pursue music travelling throughout Aotearoa. On Waitangi Day (February 6th) 2019 Aro released their debut album Manu - a bilingual – te reo Māori & English, 10 track album transcribed from the melodies, rhythms and stories of our native birds, playing on their characteristics and some of their significance for Māori, to convey messages about life.