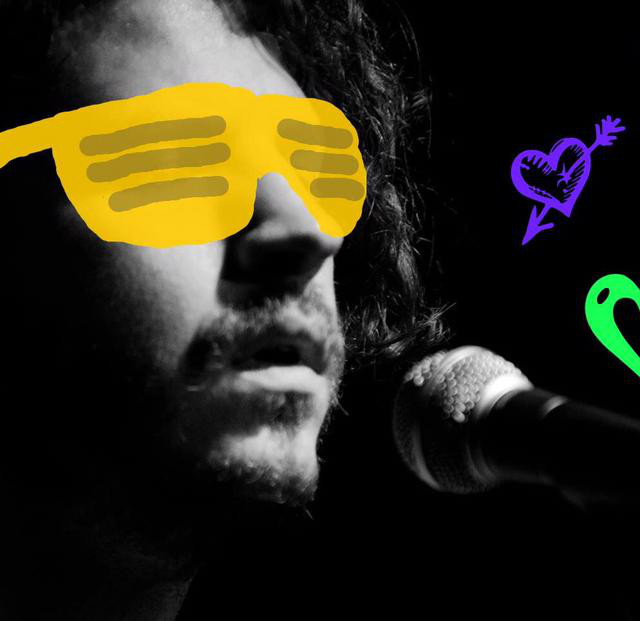 Cristóvão Wilder Adkins is a Fresh Singer-Songwriter hailed by the Marietta Daily Journal as "Glamorous... Melodic... a Spellcasting Lion." Adkins is an arresting singer of interstellar space music and has collaborated with the Narnia Orchestra, Purple Grape Ensemble, the Sonic Boom Tuning Fork!, and was the 2017 prizewinner of the Shia Labeouf Competition for Just Doing It. When Adkins is not being a very busy and sought after juggler, Adkins can be found wading through his library of ancient texts looking for clues about possible hidden treasures.