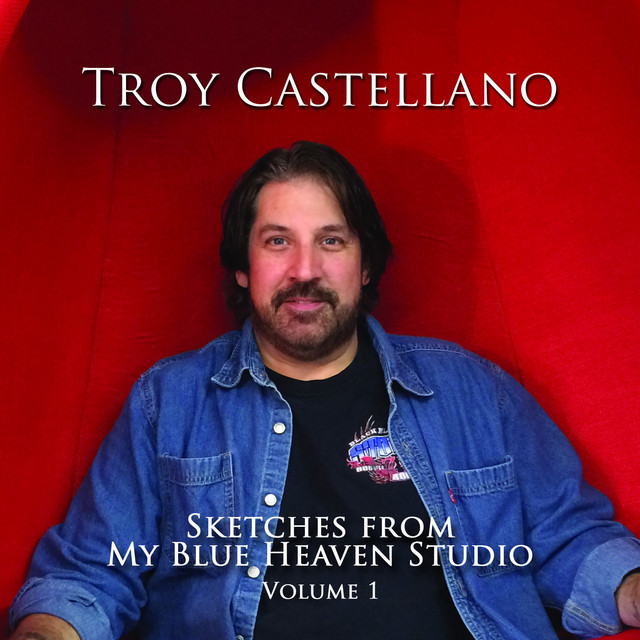 Troy Castellano is songwriter and music producer based out of Nashville Tennessee. After playing years in cover and original bands in his home state of Minnesota, Troy decided move to Nashville to dedicate his time to, as he puts it, “create instead of imitate”. A true songwriter at heart he enjoys the process of creating something from the ether and touching people with it. Troy says “that’s the best reward any creator could ever ask for, to touch and move people!" Since moving to Nashville he has had a number of independent cuts and continues to pitch his songs to major and upcoming country artists. As hard as Troy works as a songwriter we know the big one is just around the corner!