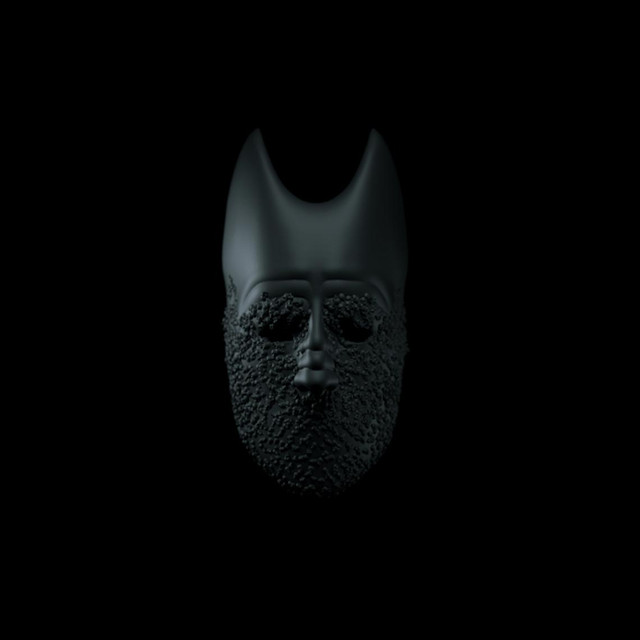 Stockholm Noir explore and create a darker side of electronic music that has always been present but never mentioned, and was formed during the 8-month winter darkness in Sweden. The anonymous collective experiment with dynamic sounds and effects which have resulted in a characteristic and melancholic style of the electronic genre. Stockholm Noir brand themselves through making heavy yet club-friendly anthems with a veritable slew of credited featuring artists. The group has been dropping singles and instrumentals since April 2017 and quickly gained interest in numerous blogs, playlists, radio and several influential channels across the world. Debut single "Hopeless Dreams" started off well and entered the global viral-list on Spotify within a week of release. The very cinematic and grandiose characteristics of Stockholm Noir's music have given them impressive features in big Swedish TV-series such as "Gåsmamman 3", ”Jordskott 2" and Netflix original series "Quicksand".