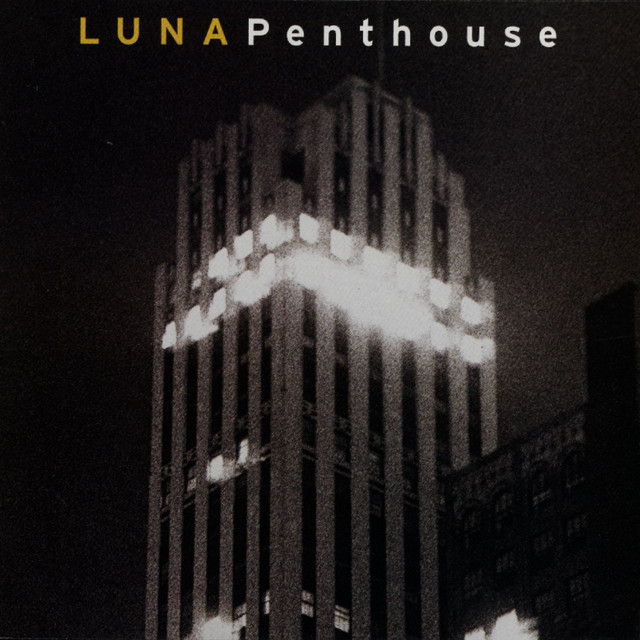 Luna is a New York band formed in 1991 by singer/guitarist Dean Wareham after the breakup of Galaxie 500. Wareham recruited Justin Harwood (ex-Chills) on bass and Stanley Demeski (ex-Feelies) on drums to record Lunapark for Elektra Records. Guitarist Sean Eden soon joined and this quartet recorded Bewitched (1993) and Penthouse (1995) which

Rolling Stone calls “one of the essential recordings of the ‘90s.” In 1997 Lee Wall replaced Stan Demeski on drums, and the band recorded Pup Tent and The Days of Our Nights. In 1999, Justin Harwood retired and was replaced on bass by Britta Phillips. This new lineup recorded Romantica (2002) and Rendezvous (2004). The band made seven studio albums before disbanding in 2005. After a ten-year break, they reunited and toured in 2015, and in 2017 released a new LP