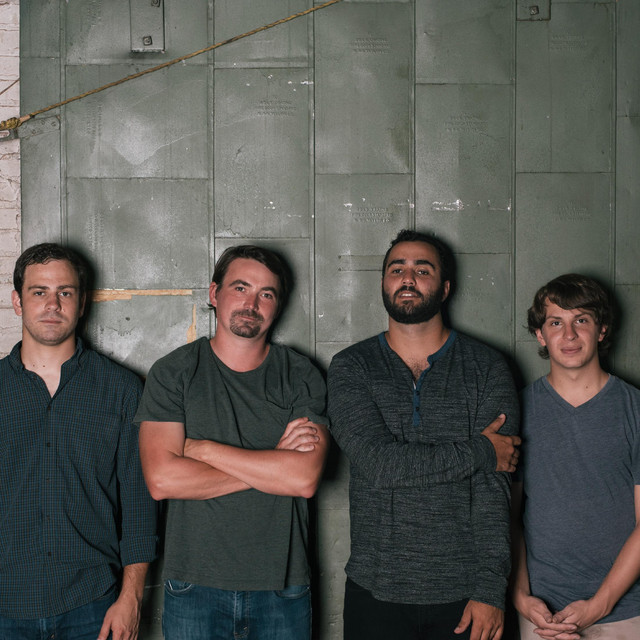 Ridgewood, New Jersey emo band Prawn were formed in the summer of 2007 by guitarist/vocalist Tony Clark, drummer Jamie Houghton, guitarist Andrew Vilchez, and bassist Kyle Burns. Taking cues from '90s Midwestern emo bands like American Football and the Promise Ring, the band quickly self-released several EPs and toured the U.S., building a dedicated following. Their debut album, You Can Just Leave It All, materialized in 2011, and they quickly followed the next year with the lengthy EP Ships. At some point in their ceaseless touring schedule (which extended to cover European dates around the summer of 2012), Vilchez left the band and Burns moved from bass to guitar and vocals. Bass duties were taken over by multi-instrumentalists Corey Davis and Ryan McKenna, each of whom also contributed various miscellaneous sounds. A split release with Joie de Vivre arrived in early 2014 and the band's proper sophomore album, Kingfisher, arrived in the summer of that same year. ~ Fred Thomas, Rovi