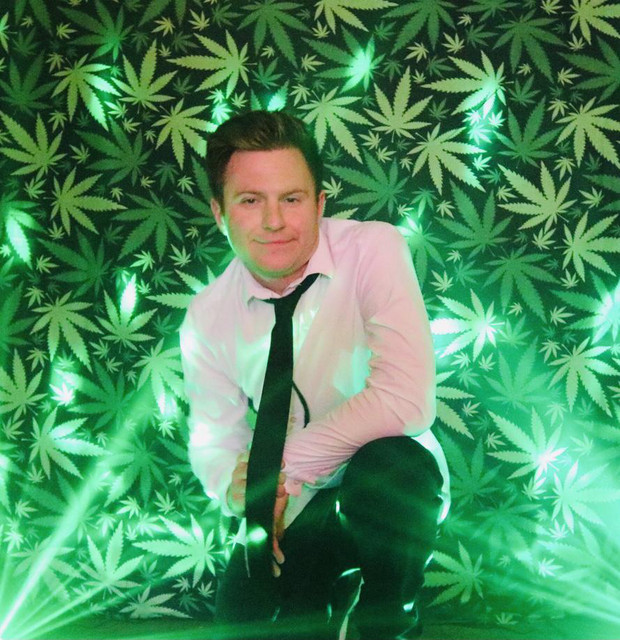 Singer-songwriter and producer Cutta (Paul Gulyas) defies categorization. His work has ranged from Hip-Hop, R&B and Funk, to Disco and Psychedelic Rock. As vocalist and lead guitar in Alt-Country band The Shams Band he has performed in Chicago and the Midwest since 2008. In his home studio, he also engineered and co-produced the entire massive catalogue of Chicago rapper Chris Crack. Cutta's last EP Physicalism (July 2020) brought him back to his roots: guitar-based rock with live instruments. His new EP “The Club is Closed” (Feb 19, 2021) perfects this sound and takes it to a new level. The songs are timely, honest reports on 2020 life with a foundation in classic rock circa 1970’s/80’s. To help him reach full “Dad-Rock” potential Cutta recruited his own father David Gulyas to co-produce the EP and play mandolin on the catchy “That’s What I Get”, which invokes Traveling Wilburys' cheeky but sincere fun.