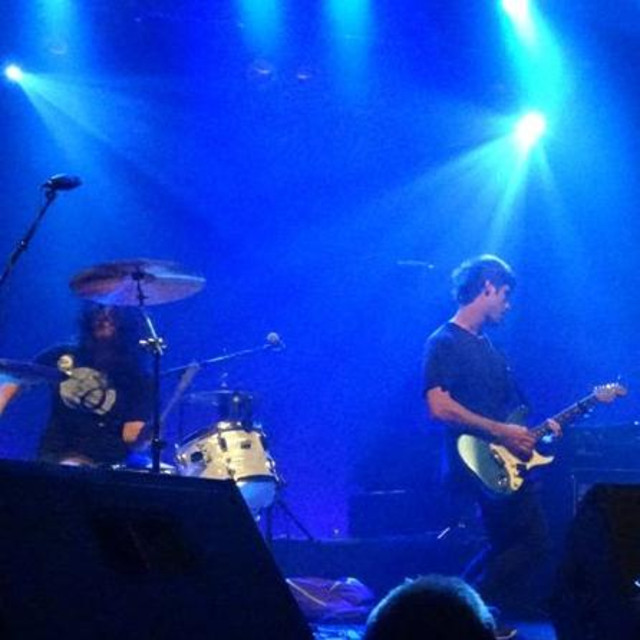 Eureka California are an indie rock duo that began as a solo bedroom project in Raleigh, NC, in 2007, before evolving to a 5-piece in Athens, GA, and devolving to a duo in 2012. Comprising vocalist/guitarist/songwriter Jake Ward and drummer Marie A. Uhler, the band captures the slacker rock sound of the '90s (Pavement, Butterglory) while injecting it with a touch of post-millennial angst. They released a single, "Modern Times", for hometown label Happy Happy Birthday to Me in the spring of 2011 followed by their debut album Big Cats Can Swim in 2012 and Crunch in 2014, both on HHBTM. Their third album, Versus, was Eureka California's most powerful-sounding effort to date, with blown-out guitar and howling vocals. It was released by HHBTM in early 2016. The following year saw the band release the single "Wigwam," recorded by David Barbe at Chase Park Transduction. Their fourth album, Roadrunners, was released May 4, 2018, via HHBTM Records and speeds through subjects of survival, honesty, astrology, failure, labor, and reconciles their nods to the past with anxiety of the future by swimming in the contemporary political landscape's callbacks to modern nuclear paranoia.