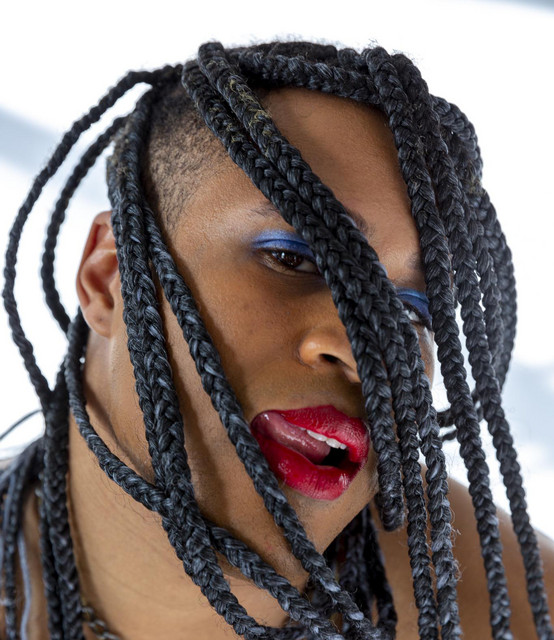 “[Michael's music] rejects easy categorization.” - MTV “Michael's voice provides a much-needed perspective on the how and why of everything; of how and why we got here, and how and why we might return to something resembling equality.” – NYLON   As a Black child growing up queer and nonbinary in the Midwest, pop artist Michael Love Michael (pronouns: they/them) didn't always feel encouraged to be themselves. Their emotional sensitivity, effeminate appearance and artistic expression was shunned by those around them, so they retreated into writing and storytelling, and when they finally got a desktop computer at 16, they quietly made songs in their bedroom about their isolation, desperate for a way out of it. As 2020 yields a new revolution for marginalized voices, Michael, having broken free of societal restraints, is determined to use theirs to call attention to issues affecting the LGBTQ community and beyond. Michael's musical influences span wildly from M.I.A., Bjork, Interpol, Nine Inch Nails and powerful female acts including Aaliyah, TLC and Madonna. Nevertheless, Michael's lyrics and messaging hinges on the idea that the personal is one's most powerful political tool. Michael's ultimate aim, aside from helping people awaken to social ills so as to address them, is to encourage people everywhere -- who've been made to feel like who they are isn't enough -- to unlock their voices and raise them to the rafters.   Instagram: @michaelxomichael Twitter: @LoveMichaelXO