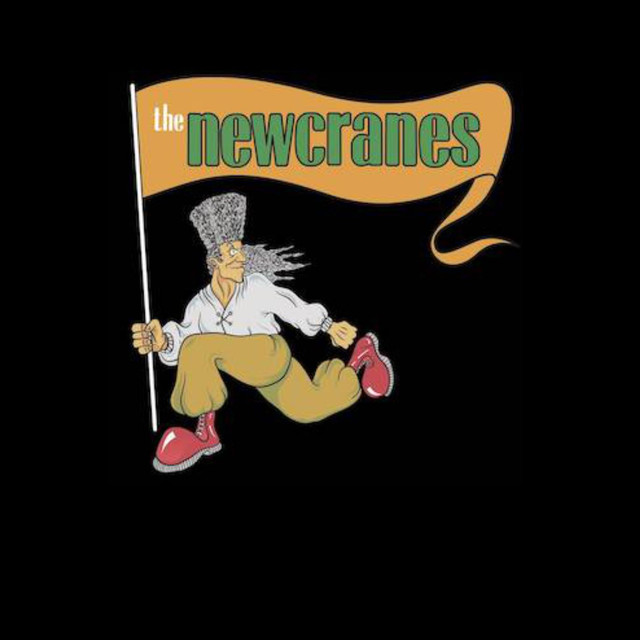 Formed in Derby, England, and frequently compared to the Levellers and other contemporary folk-rock groups such as The Men They Couldn’t Hang. The Newcranes quickly became a popular band on the early 90s touring circuit. They signed with French label Musidisc Records and recorded their debut album Frontline which garnered critical acclaim and won the band many followers. They subsequently supported The Mission, Stiff Little Fingers, Bob Dylan and The Saw Doctors and went on to release several more EPs. The band disbanded in 1996 after several line-up changes. In 2018 the principal songwriter Mark Simpson, along with bass player Bob Rushton and drummer Marcus Carter decided to reignite the band after a campaign by fans. They recruited Jonny Wallis and Julian Butt and in March 2019 played a well-received reunion show at The Venue in Derby. The band have gone on to play festivals throughout the UK including Bearded Theory, Wickham Festival and Boomtown. There are rumours of new material on the horizon and plenty more to come in 2020!