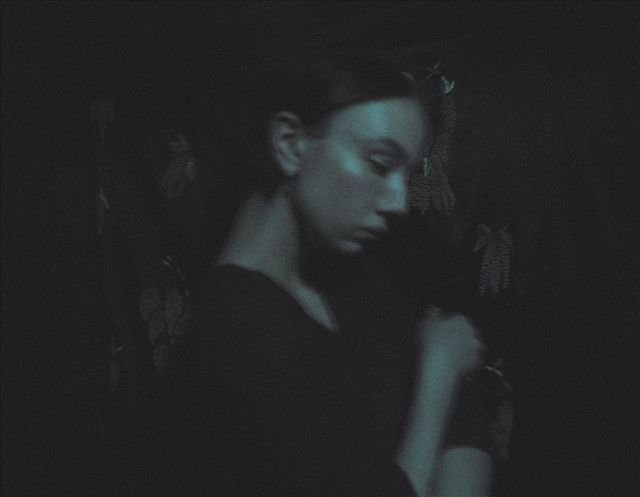 Stockholm, Sweden's Irma Orm writes and records lush, spacious ambient dream pop under the name Demen. Bringing to mind the darkest corners of the '80s/'90s 4AD and Projekt catalogs, Demen's debut album, Nektyr, was issued by Kranky in 2017. The label explains that the artist anonymously sent them a few songs, which they found instantly captivating. After a few years of slow but steady progress, the album was completed in 2016 and released the following year. ~ Paul Simpson, Rovi