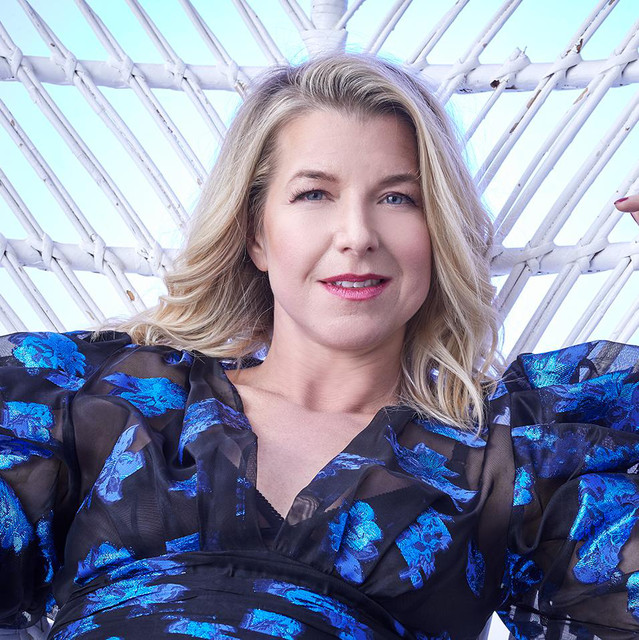 Frida Öhrn has that special voice that you do not easily forget. A voice that stands out and captures you with its close and slightly raspy sound. Maybe that's why "Release Me" with the band Oh Lauraand Frida's voice at the forefront, became a super hit worldwide. Since then we have seen her touring and releasing records with her band Cookies n Beans together with Linda Ström and Charlotte Centervall. Over the years, Frida has also collaborated with, among others, Peter Jöback and

Bo Sundström. In 2016 Frida started the record label Eagle where she released the critically acclaimed EP 'Bang Bang', under the name Öhrn. In 2020, Frida competed in Melodifestivalen with the entry "We Are One". A song that is about inclusion, solidarity and seeing each other. About the fact that we are all the same inside. "Our voices all together singing as one"