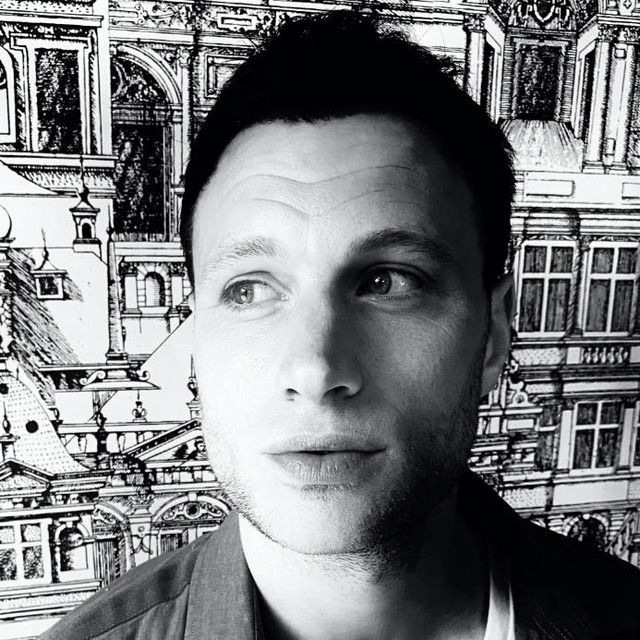 Jamie Scott, born on 12 February 1984, is a British singer, songwriter and producer. Scott has had multiple incarnations as a performing artist. In 2007 he released “Park Bench Theories” (Polydor) with Jamie Scott & The Town. 2010 saw the beginning of his collaboration with producer TommyD on Graffiti6; the duo released ‘Colours’, “The Bridge” and the hit US single “Free” (Capitol). Scott then returned to his solo act with 2014’s “My Hurricane” (Virgin). In 2009 Scott started actively working as a songwriter for other artists, his first break coming from 'Don't Go' on JLS’s 5x platinum debut album. He quickly followed this with Enrique Iglesias’s hit single "Heartbeat" featuring Nicole Scherzinger. In 2010 Scott penned a song called 'More Than This' which was pitched to the newly formed One Direction; this was the start of Scott's working relationship through all five of their albums, including co-writing their hit singles, 'Story Of My Life', 'Night Changes' and 'Drag Me Down'. As a writer and producer Scott has sold over 50 million albums, 50 million singles, amassed over 10 billion streams, 11 UK No.1 albums, 4 US No.1 albums and 3 Number 1 UK singles. Scott’s works include Major Lazer & Justin Bieber’s “Cold Water”, Rag’N’Bone Man’s “Skin”, Rudimental’s “These Days”, One Direction “You and I" & Niall Horan’s “This Town”. In 2019, he won the prestigious Ivor Novello award for songwriting.