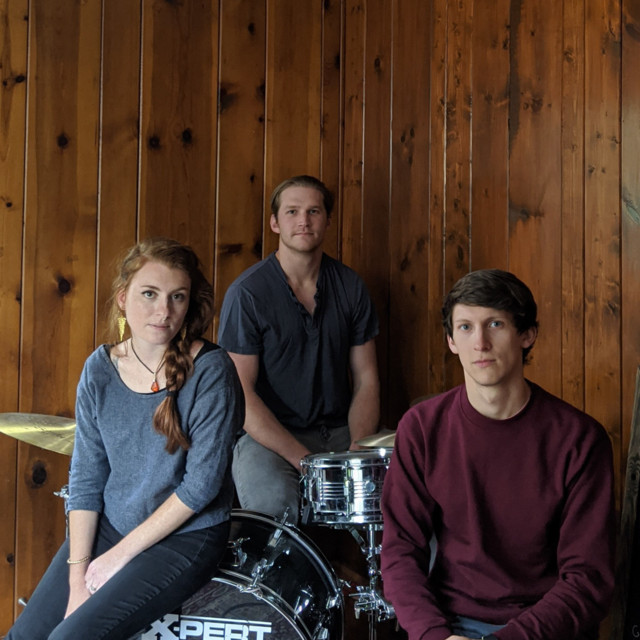 Migrant birds is an indie folk outfit from Winston-Salem, North Carolina. Their style gives fresh legs to the marriage of folk songwriting and pop-rock sensibilities, best exemplified by their EP Winters Like These. The independent release builds upon their debut eponymous EP, stretching their sound to every corner of the Americana genre. From the alt-country Three Strand Cord to the pop-folk Feel It All to the Appalachian protest-inspired Lay It Down, Winters Like These marks an expansion and diversification of the band’s sound. Founded in early 2019 by Spencer McNair Ayscue (guitars, mandolin), formerly of Ships at a Distance, and Tara Lancaster Logue (keys), the band began as a duo performing at bars and breweries in central North Carolina. For their debut single Appalachian Spine and the following six-track EP Migrant Birds, the pair drew on influences like John Prine and Jackson Browne, as well as modern Americana acts like Shovels & Rope, Sarah Jarosz, Andrew Bird, and Brandi Carlile. Later that same year, multi-instrumentalist Scott Peters (cello, bass) joined the line-up, just in time to add his cello to the single Chalk Peddler. By early spring 2020, Migrant Birds had begun playing across the southeast, when the pandemic hit and live music came to a halt. With more time to focus on their craft, the band devoted all their energy to songwriting and production on the Winters Like These EP, released on April 23, 2021.