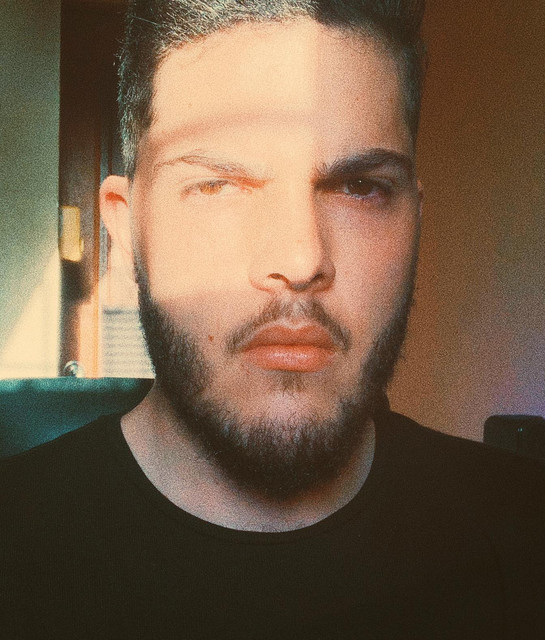 Born in Santo Domingo, Dominican Republic, n o r m a l is a dominican low-profile beatmaker who relies on records of jazz, soul,brazilian music, and psychedelia. He defines his style as a genre not far from hip hop and boombap, inspiring him to carve beats looking to free you from your discomfort and make you feel calm.   He started, like many others, on SoundCloud, experimenting with the genre of techno-house, then introduced into the ambient style to finally reach his unique style of hip hop. He started to release his first songs in 2017 on the same platform. One year later he had a name that turned stronger when he sign with one of the major record label on the underground hip hop world, Vinyl Digital from Germany. His label includes artists such as Jinsang , Wun Two, Made in M and mt. fujitive   He release his first instrumental LP, Forrest (2018, Vinyl Digital) an album completely full with beautiful nature sounds and dusty drums. A year later he released his first major album with a total of 26 songs full of feelings and good vibes, Chillosophy (2019, Vinyl Digital). He took over one year making this album experimenting with the genres of Lofi, Hip Hop, Boombap, Trap, Merengue and Bachata.