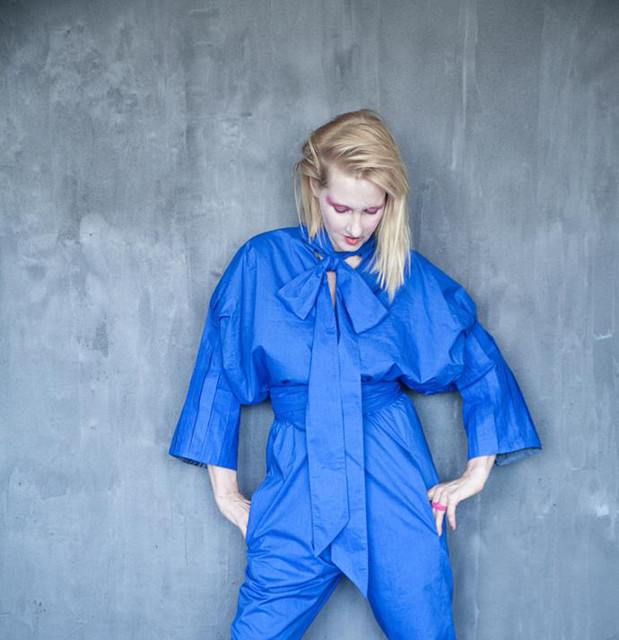 A child musical prodigy VELVE developed and fine-tuned her sound and soon started attracting industry attention and in 2016 was signed to British Publishing Company, Bosworth Music. The new album ‘X TO THE MILLION’ was fully composed, written, mixed and produced entirely by VELVE. The title in a mathematical sense deals with the potential of the placeholder ‘X’, that stands for a ‘thought’ from which a whole universe can be created. VELVE also conceived the album as an audio-visual work of art with a live performance accompanied by 3 D video arts. Dystopian motifs in black and white shot by drones are contrasted by fluid 3 D-shapes in colour which morph and multiply playfully – as a metaphor for new ideas and chances. You see abandoned streets and locked down houses displaying last human traces from the perspective of aliens watching our destroyed planet – an apocalyptic setting as it couldn’t be more up to date. To dive deeper into her ambient works, have a listen to her album THE BODILESS SERIES.