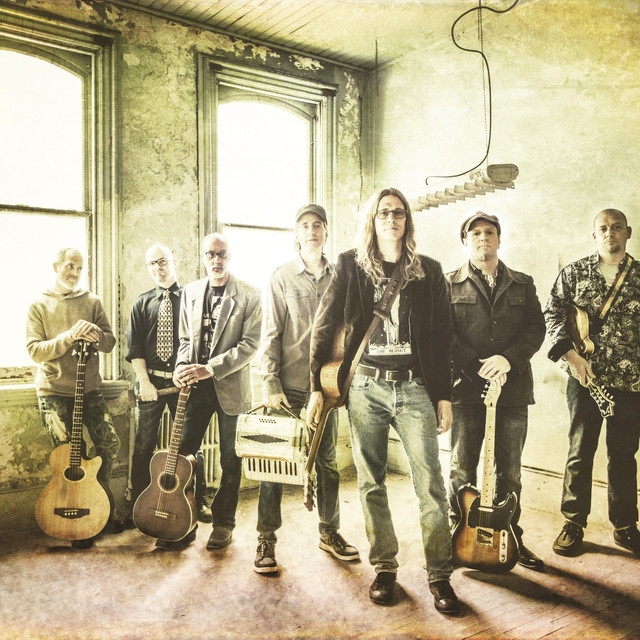 - Winners of the 2016 Folk/Roots Jack Richardson London Music Award, Broomsticks & Hammers continues and builds on the folk/roots tradition of taking songs grounded in stories of the human condition and treating these stories with great musicianship and exciting band dynamics. On record, the songs shine through alongside the band’s keen ear for thoughtful and sometimes quirky musical treatments. Live, the force of a seven-piece unit comes to the fore as the band traverses folk, rock, country, and even a little jazz and blues with ease. Fans of the roots music of Blue Rodeo, Dan Mangan, Ryan Adams, The Skydiggers, The Band, and others will find that Broomsticks & Hammers fits right in.