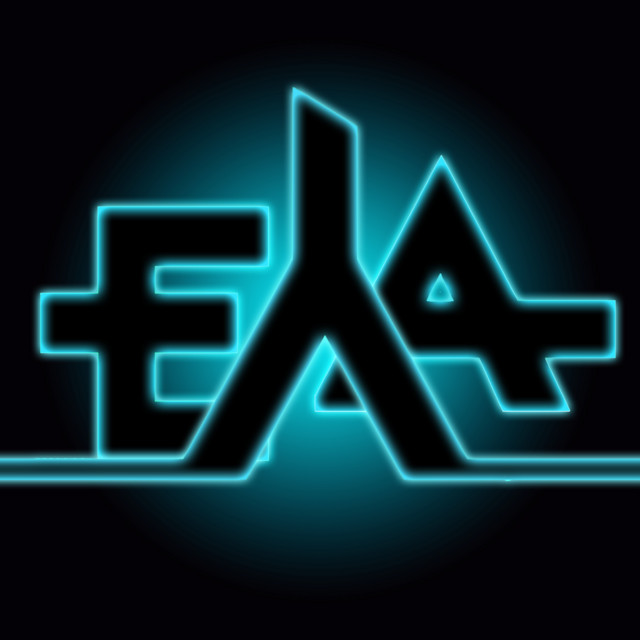 The name Egosystema means a group of connected elements that interact but maintain their own features. Ego is the part of every living being in nature - a system - that is characterized by single personality and influences of the environment. That influences emotions; the individual has to act following his impulses in a determined time: a lifetime. Egosystema are born during the Spring of 2013 in studio. They recorded the first album “Dentro il Vuoto” in DP-Sound Studio, mixing it at Ænima Recordings and Nembo Records studios, in May 2014. This album is the sum of ideas and emotions of the old lineup, born and saved for later at the beginning, then transformed into music, with aggressive guitar’s riffs and industrial synthetic sounds, all mixed with italian style melodic lines, and then they promoted it with some concert dates all around Piedmont. After a change in the lineup, they recorded the second album “Change Reality” in DP-Sound Studio, in April 2017. The sound is refreshed, becoming an american prog,lyrics are now in english and the band now is ready to release it during a tour, started in November 2017 (as tour support for Detach in Ukraine), and still ongoing in February 2018 (as tour support for Katatonia in Estonia, Latvia, Lithuania, and Russia S.Petersburg and Moscov). Lately the band had played in festivals with Killswitch Engage, Napalm Death,Destruction, Carcass, Betraying the Martyrs, Septicflesh.