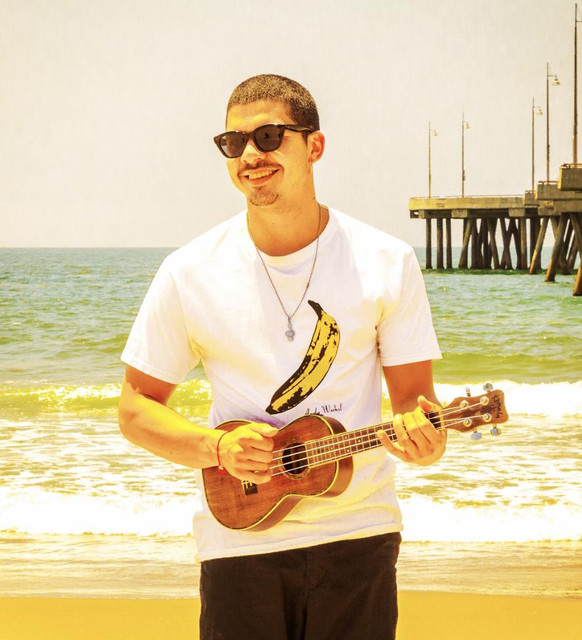 John José Muniz is a singer/songwriter/producer from Puerto Rico. His love of music was infused in him by the many talented musicians in his family, and he naturally learned to play several instruments. At the age of 12, Jon Munz toured Latin America with the hugely successful boy band Tick Tock, created by the man behind Menudo. Jon later took the role of lead singer in the electro/rock band Entre Comillas. In 2014, he made the move to Miami to pursue music on the mainland, spending three years there before crossing the country to bring his fresh sound to LA. Jon Munz has an original and pure sound influenced by alternative, pop, acoustic, electronic and Latin music.