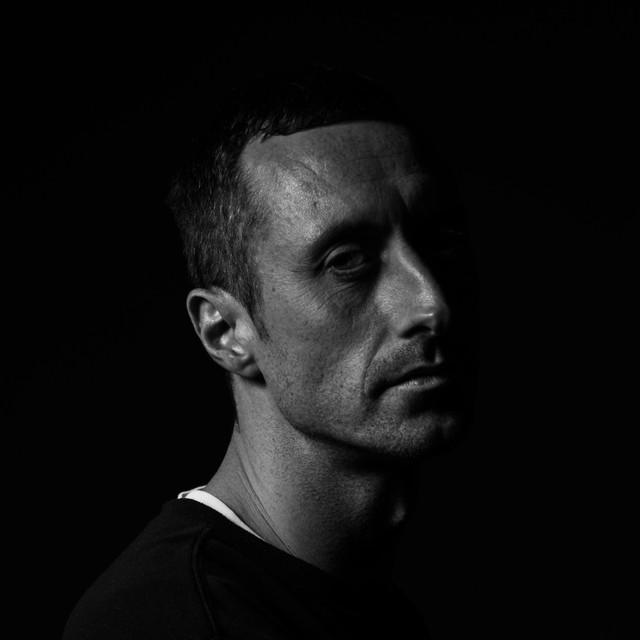 As a DJ and producer whose natural passion for music in all its forms eventually spilled over into a full-blown production habit, Skeptical has been responsible for some of the most damaging yet delicate tracks within current drum & bass.   Since Blue Eyes EP on Ingredients Records in 2011 Skeptical has since had a slew of impeccable releases on highly esteemed imprints such as Soul:r and Exit Records. Exit Records became the home for ‘Marka’, a collaboration with Dub Phizix and Strategy which went on to being a DJ’s pick for many dance floors worldwide while racking millions of views across streaming sites. Skeptical’s releases schedule with Exit Records didn’t stop there with releases such as Imperial EP and Without A Trace EP with Alix Perez in 2017. In 2018 Skeptical released his award nominated debut album ‘Enjoy This Trip’ and has since gone on to release ‘Fibonacci Sequence’ in 2019. In 2019 Skeptical self-released ‘Musket’ which was again heavily supported in the dance music scene worldwide.   His work with various labels across the globe has seen him remix tracks from a wide range of producers such as Jubei, Jamaican reggae artist Sizzla, Zed Bias, Mefjus, Break and Shy FX. In 2017 he was voted ‘Best Alternative Artist’ at the Drum & Bass Awards UK.   Skeptical’s DJ sets have been heard across Europe, America, South America, Canada, Australasia in some of the most popular clubs and festivals worldwide.