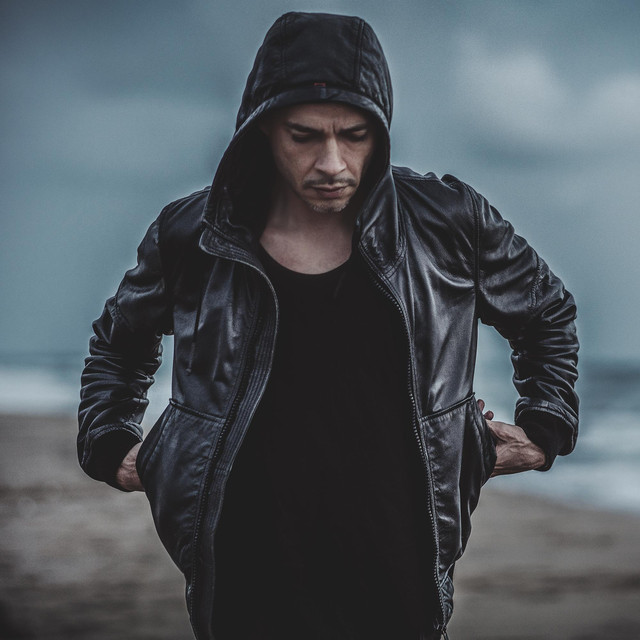 Ceza who released his first solo album Med Cezir in 2002, released his other albums and singles “Rapstar”, “Feyz Al”, “Yerli Plaka”, “Evin Delisi”, “Bomba Plak”, “Onuncu Köy” and “Türk Marşı” respectively. "Türk Marşı" from the first day of its release got to the number one at music lists grabbing so much attention and good critiques from the music critics. Ceza also featured with Tech N9ne, Busta Rhymes, Twista, Yelawolf in the song "Worldwide Choppers" in the American legendary rapper Tech N9ne's album "All 6's &amp; 7's" and gave considerably important concerts abroad. The hiphop artist who has given so many concerts in Turkey as well as around the world, is also the first Turkish artist to win the MTV EMA award. His latest music album, "Suspus" was chosen as the Best Rap/Hiphop album of 2015 by iTunes. With the Suspus song, he was the only Turkish musician to take place among "the Best Songs of 2015" list declared by the NPR (National Public Radio)