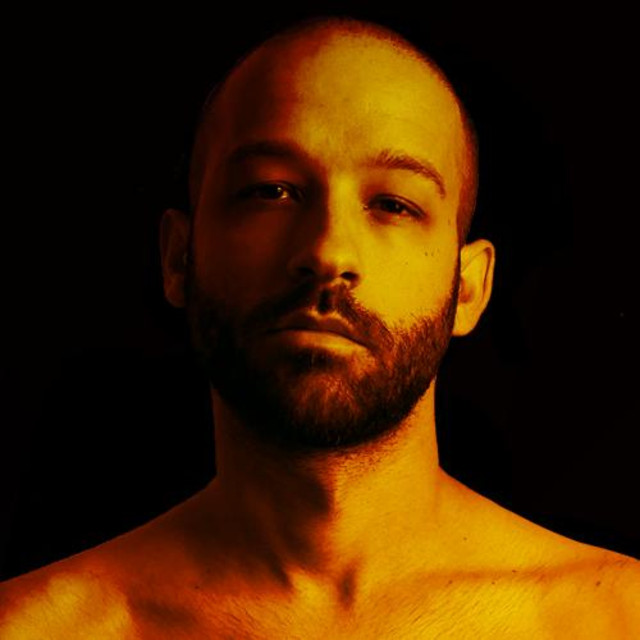 American songwriter, producer, and artist from upstate New York. CL, also known as Chris Louis, is an international recording artist who represents the Native Ones label. Initially, CL released a handful of mixtapes to garner interest much like his peers of the time. Eventually leading to weekly freestyles to popular songs for the (NFL) Washington Football Team, which took his popularity to the next level for his career. Since then he has amassed a significant amount of placements with his production work through Native Ones and continues to release both instrumental albums and solo projects.