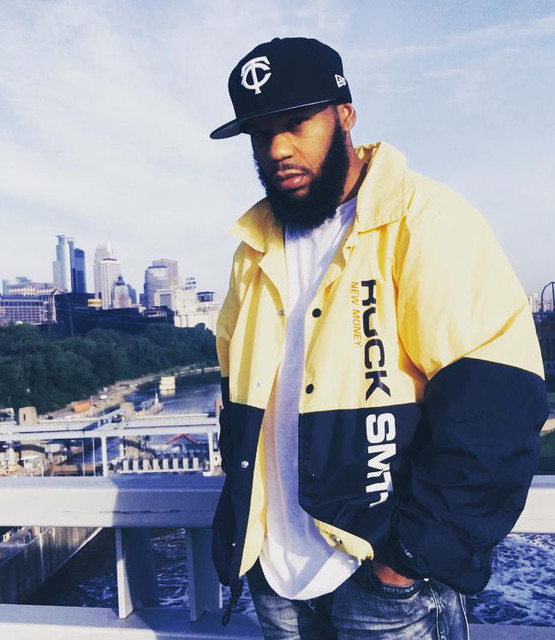 Anuahyahu, is an American rapper from North Minneapolis, Minnesota. He first gained attention in 2013 with an underground track titled “Last Dayz”. Since then, Anuahyahu has built a reputation as a spiritual lyricist, and has been compared to the likes of Kendrick Lamar, J.Cole, and Nas.   Anuahyahu has performed at open mics, The Red Sea, The Nomad World Pub, and was selected among few to open for Artist like Schoolboy Q. Other notable mentions include, being featured in blogs like Buzz Music, Itshiphopmusic.com, and the well respected Mixtape Series Hip Hop TXL 98 by DJ Reddy Rell & DJ Iceberg.   With his lyrical yet distinct flow, Anuahyahu is definitely someone to watch for in his pursuit an independent artist.