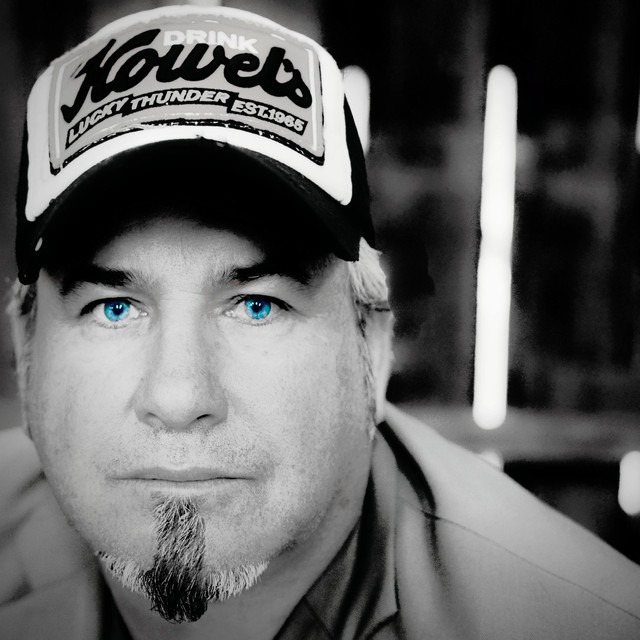 Independent singer / songwriter Col Finley is one of Australia's most successful independent recording and touring artist. With over 25 years in the music industry he has recorded and released 6 very successful commercial albums including his current album, "The Collective", a 25 track album highlighting his life as a singer songwriter in the Australian music industry. Col Finley has top most Australia charts with his greatest achievement topping the Australian ARIA Pop Charts and being the first and only Independent Male artist in Country Music To Do So. The Award Winning Singer, Songwriter and Entertainer COL FINLEY, who style and sound has been referred to as

“Old School, Honest Country Rock, Music that has been dragged from the depth of the earth and played thru stereo’s in the lounge rooms and cars of country fans across the globe. COL FINLEY has over the past decade toured the USA and Australia with the honor of Performing on every Major festival across Australia, and billed on Festivals Alongside International royalty like Lady Antebellum, Big and Rich, Luke Bryan, Kip Moore, Granger Smith, Dixie Chicks and More, plus some of Australia Iconic Rock Band Like, Jimmy Barnes, Russel Morris, Screaming Jets and The Angels