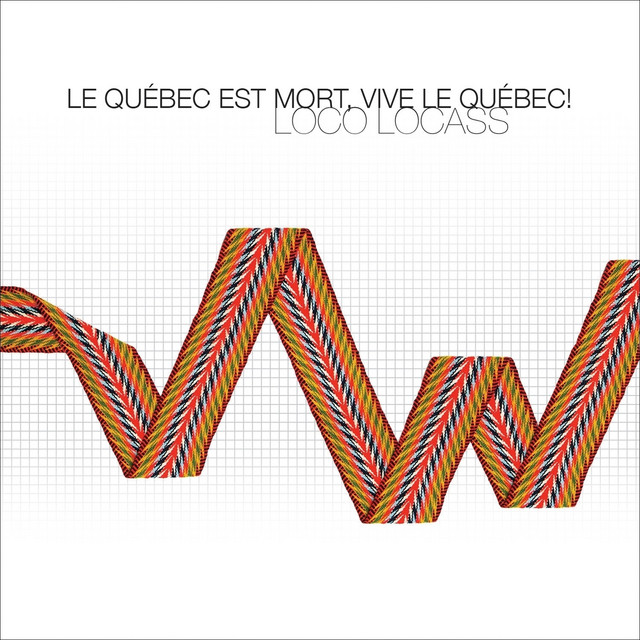 A stridently political rap group from Montreal, Québec, Loco Locass formed as Koubraüss and underwent a number of name changes -- from Les Locos Loquaces to Locos Locass -- prior to settling on their permanent name. Loco Locass debuted in late 1999 with Manifestif, then followed it in 2003 with the live album In Vivo. Released in 2004, Amour Oral cleaned up at Québec's Félix Awards by winning the categories of Songwriter of the Year and Hip-Hop Album of the Year. The group continued to affirm its support for the secession of Québec on Le Québec Est Mort, Vive le Québec!, released in 2012. The set reached number four on the Canadian album chart. ~ Andy Kellman, Rovi