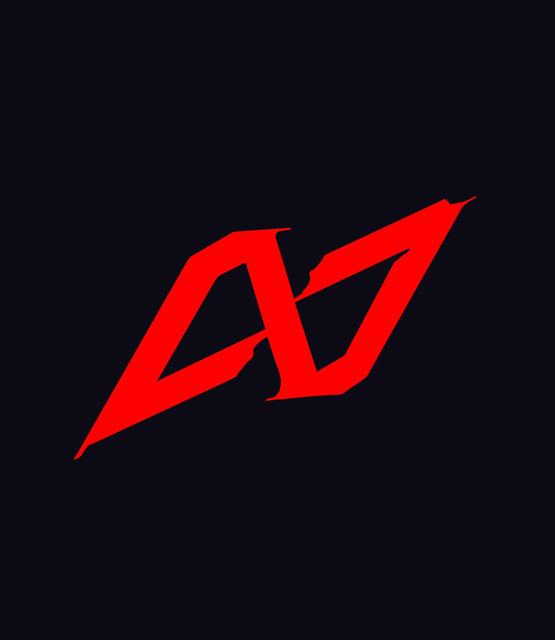 Named by Rolling Stone as one of the Top 10 Acts to Watch This Year, LOOKAS is an undoubtable force to be reckoned with. His recent explosive track “Can’t Get Enough” can still be heard in every trap set nearly a year after release, and his follow-up is a soon-to-be-released single coming out on Island Records featuring Cal from Timeflies. LOOKAS also has an EP coming out on Monstercat later this year featuring Krewella. No stranger to working together, he is also the producer on the duo’s current soaring single “Be There.” In addition to his international tour stops throughout 2017, LOOKAS will be making waves at some of the hottest festivals including LA’s HARD Summer music festival and Montreal’s Il Soniq.