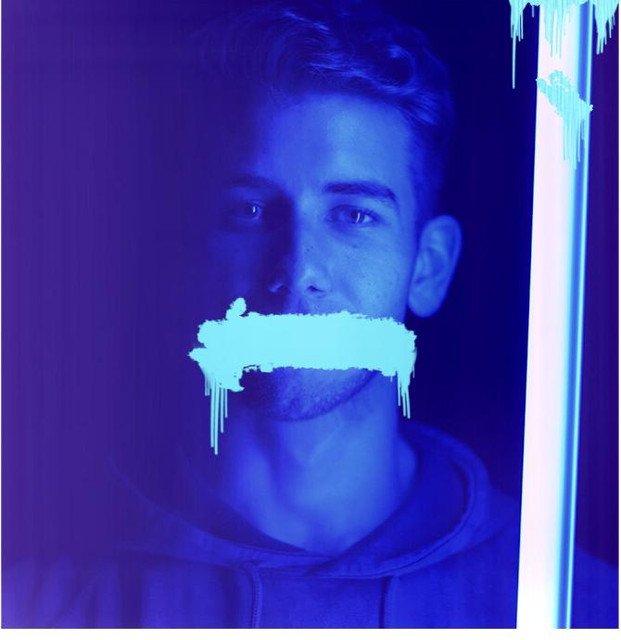 Jack Harris is a singer-songwriter from Cleveland, Ohio. He began publishing original music in 2019, but his passion for creating music began long before then. He started playing around with making beats on his family’s desktop computer when he was ten years old. He would write melodies and build drum loops to make beats, and became fascinated with electronic music. Along with his passion for music, Jack had a passion for writing stories and poems. Once he picked up guitar in 9th grade, he began combining his writing with music to make songs. His tracks “Young Kids” and “No One Listens” were fully produced by Jack on his laptop, and the vocals for “Young Kids” were recorded under a blanket in his dorm room. Jack has also collaborated with producers such as Jim Stewart in Cleveland and Ben Schigel at Spider Studios. Jack is based primarily in Cleveland and Columbus, Ohio. His newest release called "For The Night" is a love song that features Cleveland artist, Siena Bella. Jack has performed live at The House of Blues in Cleveland and The Beachland Ballroom, among other places.