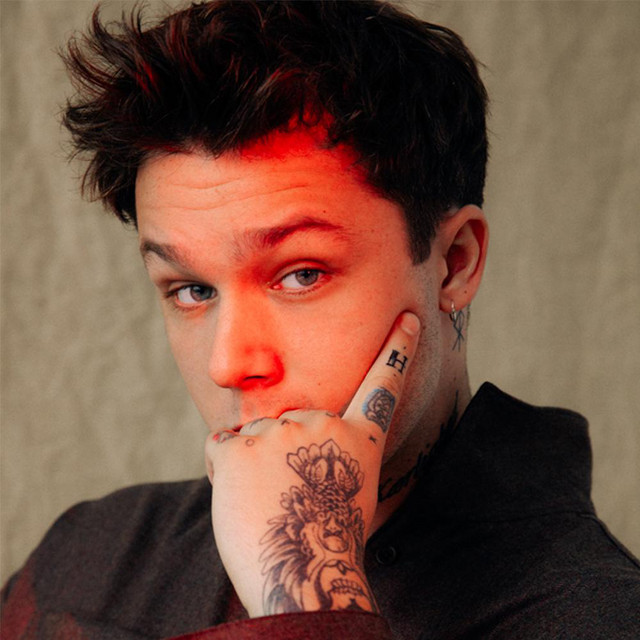 The Danish born artist and songwriter Hugo Helmig releases the powerful and brutally honest mini album ‘LULU vol 1’ with six songs addressing a turbulent few years. The songs are all very personal and deal with topics such as heartbreak and anxiety, and they show a more mature and melancholic side of the Danish artist than we’ve heard on the critically acclaimed debut album ‘Juvenile’ from 2019. Hugo Helmig released his debut single ‘Please Don’t Lie’ a few weeks prior to 19th birthday: and suddenly everything took off. The infectious song went on to be the most played song on Danish radio in 2017, earning Hugo his first platinum certification, and has to-date been streamed more than 30 million times. As ‘Please Don’t Lie’ started to climb the German Airplay Charts, it was clear there was a huge demand for the young songwriter outside of his home country. The song peaked at number 3 and spread to other European countries. The international follow up single ‘Wild’ went on to do the same, spending an astonishing five weeks at the number one spot in Denmark and peaked at number 3 in Germany.