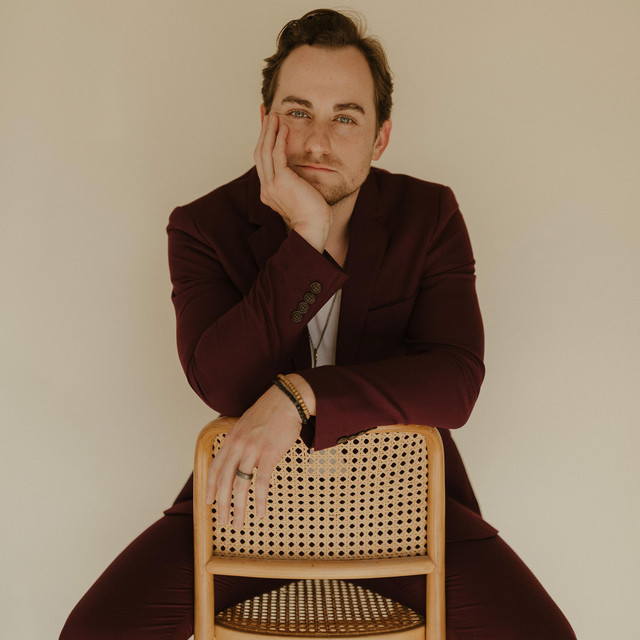 If you asked the 27 year-old singer-songwriter what kind of genre he plays, he’d reply with a simple response; “I just play music.”   And quite frankly, that’s the truth.   That question used to be easier for Hunter to answer. He used to just be a blues guitarist. However, at the age of 17, he began writing his own music and developing his own voice as a singer. After a few years of cutting his teeth in the Atlanta market and becoming a sold out headliner at famed venues such as Eddie’s Attic, Hunter found himself in Nashville recording his first full length effort. “Broken Heart’s & Melodies” (produced by Dana C. Lamb with John Bass) combined folk songwriting sensibilities with blues guitar playing and hints of pop and R&B; all by his 21st birthday.   The independent release proved to be a pivotal stepping stone, catching the attention of Atlanta-based producer Dan Hannon (Aaron Shust, Manchester Orchestra) and nationally recognized, Grammy-Nominated Producer “Mama” Jan Smith (Usher, Justin Bieber, The Band Perry, and more). With Hunter continuing his development with Mama Jan, he continued to carve his place in the Atlanta songwriter scene becoming a staple at the city’s songwriting hubs. With a new EP entitled “The Cobweb Sessions”, produced by Mama Jan, set to be released in early 2019; the story of Hunter Callahan’s music is just beginning.