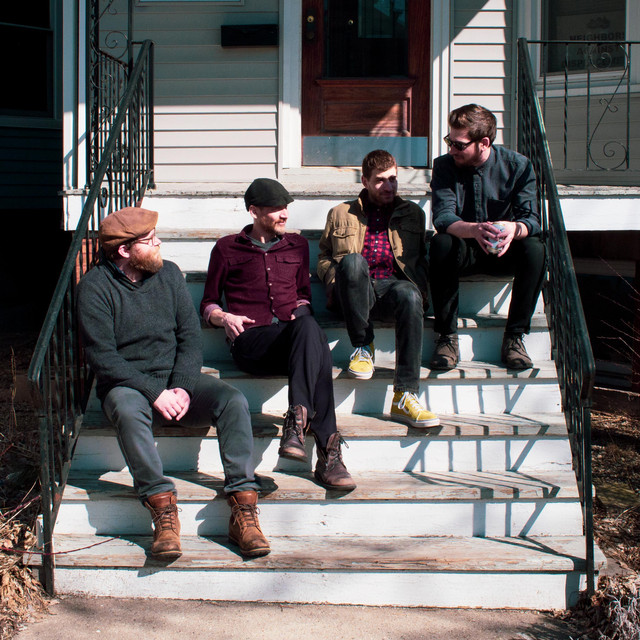 Hailed as a “must-see act!” by the Chicago Sun-Times, with songs that have been featured in American Songwriter and the video game Watch Dogs, Bryan Doherty and his band Hood Smoke have been bridging genres and generations with their music for nearly a decade. From large rock festivals to dive bars to intimate jazz and folk clubs Hood Smoke has been delighting audiences across America. Their latest studio album Congratulations Mr. And Mrs. Wallace has garnered the attention of critics and fans around the world. Independent Clauses declared “… Hood Smoke charts their own specific course through the post-everything mix that is our musical culture without losing the thread.” And Muzikalia describes their latest effort as “… beautiful songs that take advantage of the rich formation of the band members to embrace with joy the softness of the soul, the emotionality of folk, and the power of rock.”