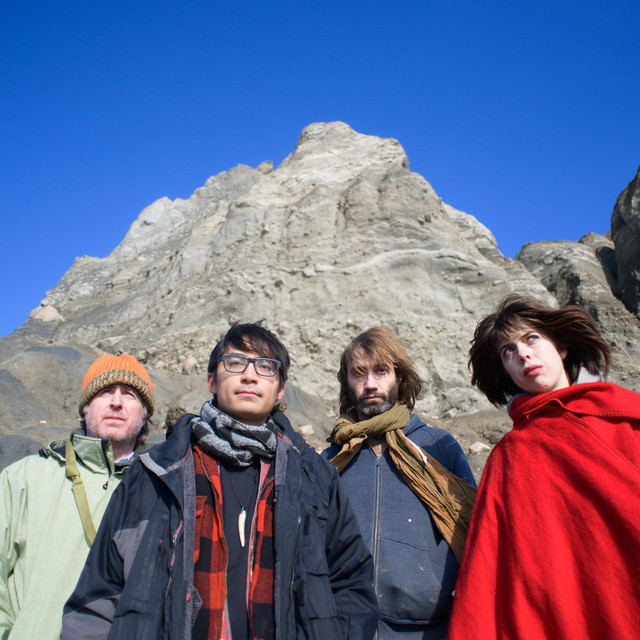 doing college radio. Jocie Adams (Arc Iris ) joined the band at an early stage. They recorded Low Anthem's first LP, What The Crow Brings, in their third floor apartment in Providence in 2007, using a single microphone for most tracks, and self-released it, dumpster diving for empty cereal boxes to fold into album sleeves, creating the silkscreens for the album art, and hand painting and serial-numbering 600 copies of the album. At Newport Folk Festival in 2008, Miller and Prystowsky joined the recycling crew to get backstage and handed out copies of Oh My God Charlie Darwin (Standard) to Jay Sweet (of <a href="https://www.pastemagazine.com/articles/2011/03/the-low-anthem-2.html" data-name="Paste Magazine">Paste Magazine</a>), the festival's director, hoping to catch a break. Paste featured the record in an upcoming issue. Sweet booked them for the next year's festival. The band signed with <a href="spotify:user:nonesuchrecords" data-name=" Nonesuch Records"> Nonesuch Records</a> and played the festival circuit the following summer, headlining shows in Europe. The first band to take them out on tour was Surprise Me Mr. Davis, a side project of The Barr Brothers and later went on the road with The Avett Brothers, Timber Timbre, Iron & Wine, Lucinda Williams