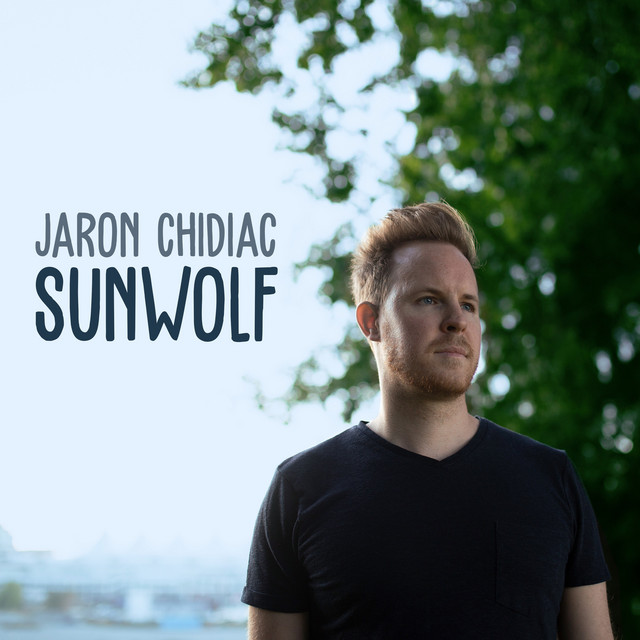 Born in Prince George BC, Jaron Chidiac found his passion for music in his early teens. Joining a local theatre company, Jaron found success in acting and signing for hundreds of people every night. As his musical taste changed he began learning bass and guitar. Soon after he began writing and recording his songs as much as he could. In his early twenties, Jaron moved to Victoria to continue his creative journey and eventually moved to Vancouver to further pursue his music career. He began hitting the open mic night circuits and found success networking with different artists and producers. Through these encounters, Jaron would eventually meet his bandmates and form the group BELCARRA. Belcarra went on to become finalists in The Best of Vancouver Music competition, sign a one year contract with Live Acts Canada Agency and personally fund/co-produce a full EP and single. These days, Jaron is focused on his solo career touring and writing songs. Recently, Jaron co-produced and self funded a solo EP with several singles. In addition to performing local shows, Jaron plans to tour in Western and Eastern Canada in the near future.