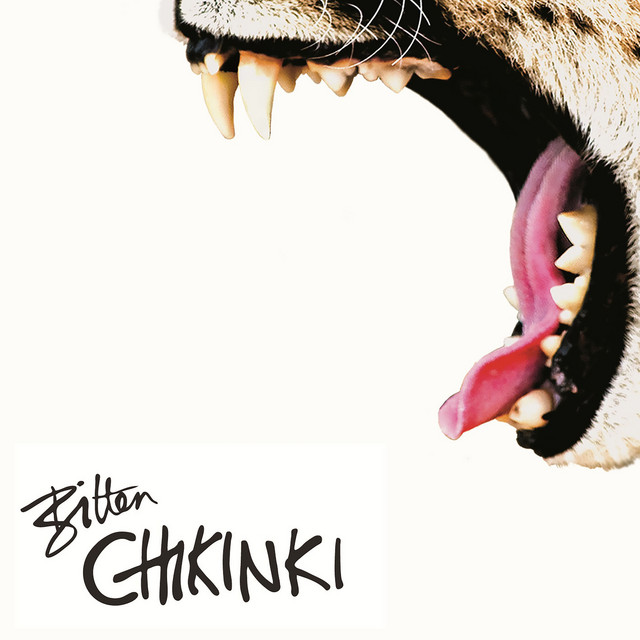 Bristol, England-based band formed in 1997 by Rupert Browne (vocals), Ed East (guitar), Steve Bond (drums), Boris Exton (keyboards) and Trevor Wensley (keyboards). Setting up base in a house in the city’s Bedminster district, the quintet began a prolific period of composing and recording material that reflected the members’ diverse musical interests. Chikinki’s experimental mixture of indie pop and electronica was heard to immediate effect on the Telephone Heroes EP, released independently in summer 2000. The local Sink And Stove label then released the quintet’s Experiment With Mother, in 2001. The praise for this album in the UK music press prompted the interest of several major labels, with Island Records eventually picking up the band the following year. The double a-side ‘Time’/‘Scissors, Paper, Stone’ appeared on the independent Fierce Panda label in March 2003 prior to the band making their debut for Island with the menacing single ‘Hate TV’. Despite the presence of ‘Hate TV’ and two further excellent singles, ‘Assassinator 13’ and ‘Take It Or Leave It’, the attendant Lick Your Ticket was viewed as something of a disappointment when it was released.