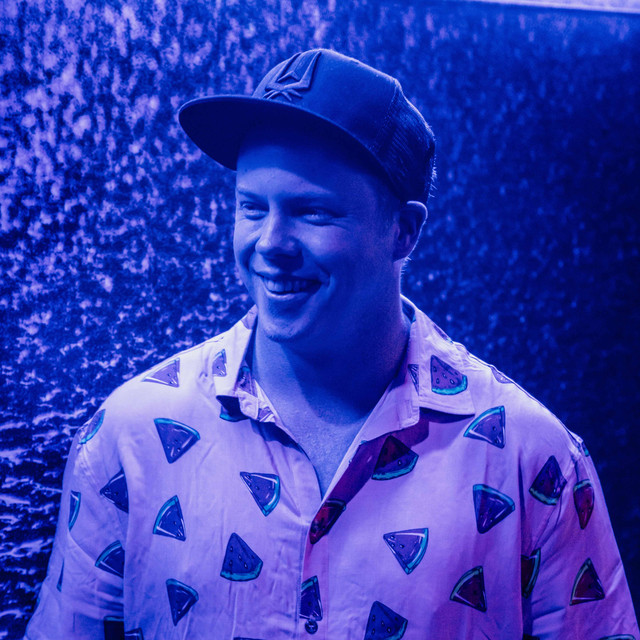 With an unapologetic captivation for the house and tech house music pool, Australian DJ, producer and record label curator Damo Cox has crafted a true sonic maven in himself. As a resident of the sunny shores of Gold Coast, Queensland, Damo has delivered his music straight from the studio to the festivals and clubs including Elsewhere Surfers Paradise, while giving electronic devotees a taste of forefront house music on Sorta Kinda Music, the label he owns with fellow music industry peer Sarah Wilkinson. Provoking brooding, festival-ready vibes from the studio, Damo Cox’s original output has led to impressive spots on Australia’s iconic festival Splendour In The Grass in 2019, alongside Wongo and Dena Amy, while his residency at Rattlesnake Coolangatta saw him supporting the likes of Airwolf and Spenda C. 2019 also saw Damo claim a guest spot on the Bondstock bill, at Queensland’s Broadwater Parklands alongside local heros LDRU and Torren Foot. When Damo Cox isn’t serving up a stellar throw-down of records at some of the country’s most prized clubs, events and festivals, he’s conquering airwaves on Radio Metro every Sunday afternoon, showcasing the best from his dance floors to the Sorta Kinda Music catalogue. The not-so-distant future sees new music set to drop from Damo Cox that will be felt through the soles of those true and new house music enthusiasts.