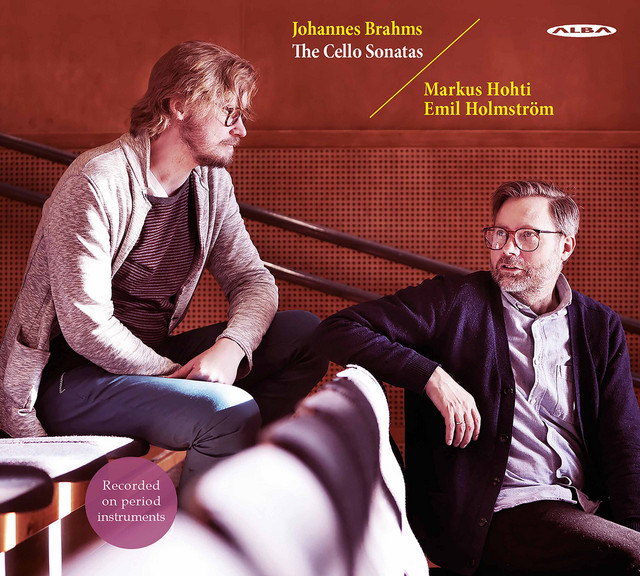 Markus Hohti is equally at home on the Baroque cello, appearing at chamber-music festivals, and exploring the world of contemporary music. His musical passions include playing Romantic music on gut strings, improvisation, and electroacoustic music. Markus has an international solo and chamber-music career and regularly performs with his groups Rödberg Trio, defunensemble and Uusinta Ensemble. He has given premiere performances of hundreds of works and collaborated with many major composers of our time. As a chamber musician, he has performed at the Berliner Philharmonie, the Concertgebouw (Amsterdam), the Zürich Tonhalle, the Lucerne Festival and the Kuhmo Chamber-Music Festival.