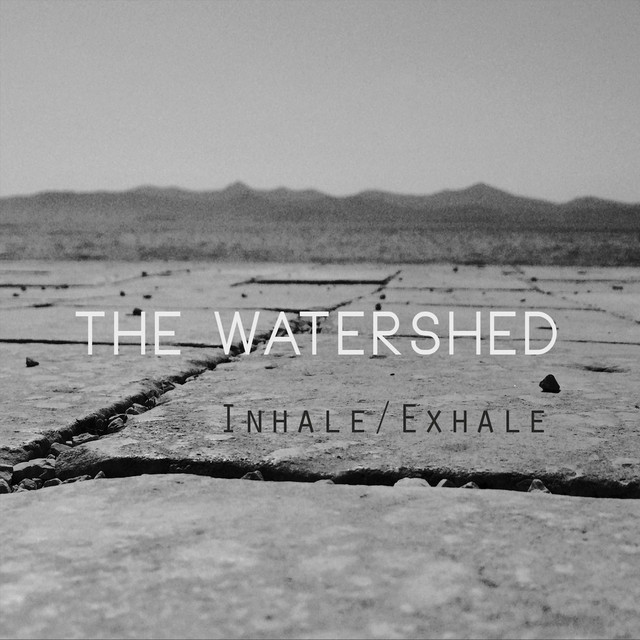 Formed by: Pierre Perchaud, Tony Paeleman, Christophe Panzani and Karl Jannuska Pierre Perchaud had the initial idea - form a group with friends who share a love of the Beatles, have firm roots in jazz and have a penchant for adventure. The first meeting was decisive and a band was born. The recording session began with 45 minutes of uninterrupted improvising that set the tone for three days of relaxed, spontaneous music making. “ Watershred”, the CD’s opening track, captures the first moments of this improvisation that began before some of the musicians knew the tape was rolling. Literally, a watershed is a turning point - a moment when everything changes and, for these four musicians, key players in a new generation of jazz in France, this band has a brand new feeling. It is a band in which everyone plays an equal role of leader and sideman.   The Watershed’s combined resumé is as impressive as it is diverse having performed with musicians including Michel Legrand, Carla Bley, Orchestre National de Jazz, Brad Mehldau, Lee Konitz, Lionel Loueke, Vincent Peirani, Kurt Rosenwinkel, Fredrika Stahl, Mark Turner, Randy Brecker and Steve Lehman. Individually they have toured all over the world and have played in pretty much every possible venue in France. In 2015 they founded the label Shed Music to house their individual and collective projects.