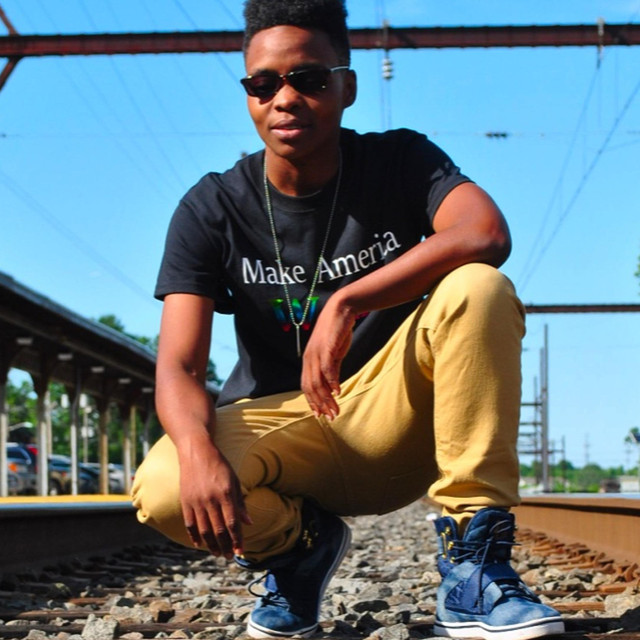 From the talent hotbed of Atlanta arrives a new type of independent artist. A rebel that clearly defy the traditional norms and established rules of the entertainment industry. That’s exactly what her stage name Esintrik depicts, which actually stems from the word eccentric. Esintrik expresses her creativity via multiple mediums, and is often described as an fusion artist. Rooted in southern hip hop, she effortlessly blends multiple genres and styles in her sounds. Esintrik has accomplished many feats since her artistry begin. She released 6 albums: 100 Smiles, Weirdo Sauce, Divergent & Love VIbrations trilogy, launched an accompanying merchandise line, and has performed in many spaces including 2 self-produced tours, and LGBTQ Pride celebrations across the U.S.

In 2017 Esintrik hosted and provided stage management for the ‘Sweet Auburn Spring Festival’, one of the largest annual festivals in the Southeast U.S. We are in an age where people are searching for authentic vibes. This movement toward authenticity will surely push 'Esintrik' into the spotlight. The 'President of the Weirdos' is an example of rapid evolution. With her list of creative superpowers growing consistently expect this modern day renaissance women to be everywhere soon. Check out sounds, visuals, fashion, art, live performances and more. #WeirdoNation