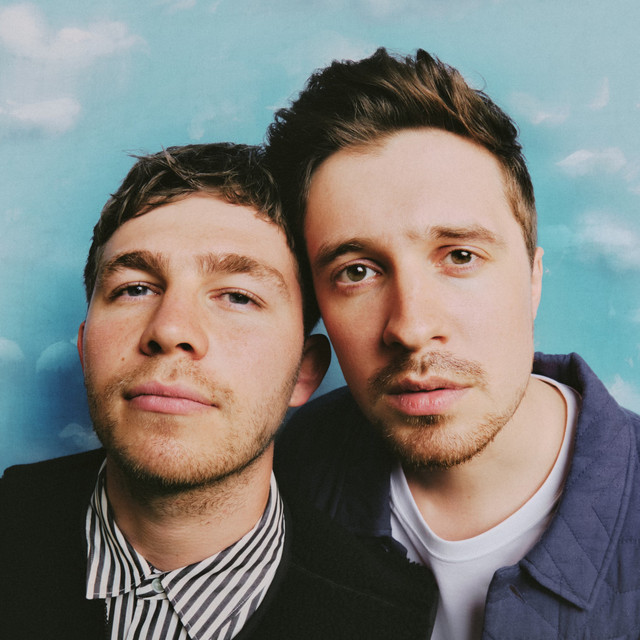 Aquilo, consisting of Ben Fletcher and Tom Higham, grew up in Silverdale, a coastal Lake District village in the North of England. When Tom moved home after studying at university in Leeds, he had taken on a job at a factory back home. Him and Ben started collaborating in the evenings. Tom spent those factory shifts listening to the songs they had been working on and eventually uploaded their first track, Calling Me to Soundcloud where it found its way to No. 1 on Hype Machine.

Soon after they gained recognition, they decided to move to London where they made their debut album ‘Silhouettes’ in 2017 working with Londoner SOHN and Iceland’s Ólafur Arnalds. Following the success of their debut, they wrote, self-produced and released their second album 'ii' within a year of the first.