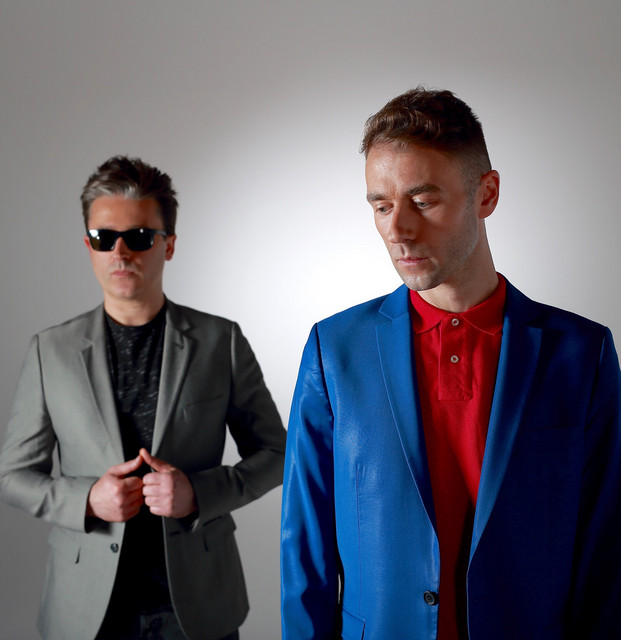 Following a sold out European tour and festival appearances around the world, the British electronic group Zoot Woman headed back to the studio to begin work on the tracks that would become the album Absence.  As with their debut Living in a Magazine feat. songs like Information First and It's Automatic, Zoot Woman continue to display an inherent timelessness and modern aesthetic.  Kicking off with the infectious single Solid Gold, then followed by the introspective Ordinary Face and regret-fuelled I Said It Again. Adding to the arsenal of synthpop, a contribution from pop superstar Kylie Minogue who features on Still Feels Like the First Time.   There’s an edge to Zoot Woman music that makes them instantly identifiable. Heavy use of synthesizers underpinning Johnny Blake’s vocal. From the get go, Zoot Woman have defied changes in the music industry. Songs such as Grey Day, The Model and Coming Up for Air being familiar to fans everywhere.   In 2018 Zoot Woman released Redesigned. The band's sixth album features new versions of previously released songs recorded in a different style. Fifteen tracks in total, three from each of the five albums released to date, Living in a Magazine, Zoot Woman, Things Are What They Used To Be, Star Climbing and Absence. Now in 2021, after the release of Where Is the Man, Zoot Woman are set to release a collaboration with Solomun and another new single from the forthcoming album ‘Maxidrama’. Click for: Zoot Woman. Complete.