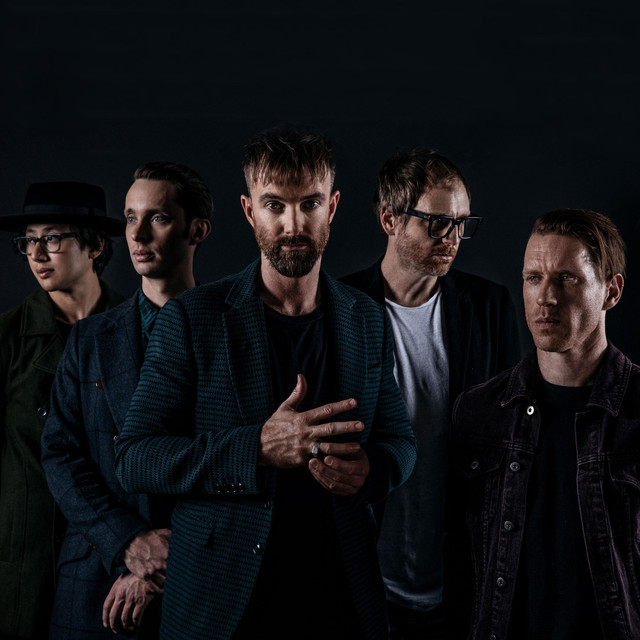 Formed in Perth back in 2004, Birds of Tokyo have grown from independent roots to become one of Australia’s most popular contemporary rock bands. Songs like “Plans”, “Lanterns”, “This Fire”, “Anchor” and “I’d Go With You Anywhere” have all been top 10 airplay hits and have lead to appearances at every major festival in this country including Falls, Splendour In The Grass and Groovin’ The Moo, as well as headlining slots at the AFL Grand Final and NRL’s flagship State of Origin game. More than seventy Birds of Tokyo songs have featured on Triple J, making them one of the station’s three most played artists of this millennium. The band are also the only artist in history to win “Rock Work Of The Year” on five separate occasions at the prestigious APRA Awards.